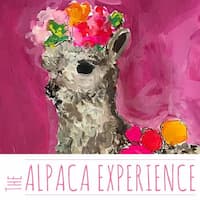 25 Feb Ever Heard of Llama Therapy?

Health care centres sometimes use animals as patients therapy to help improve their mood and boost their spirits. While many patients expect animals like dogs and cats because of their great companionships, health care facilities have started using llamas, which is usually unexpected.

Llamas are good therapy animals for children with autism, adults with learning and emotional difficulties, and older people, especially those with dementia. 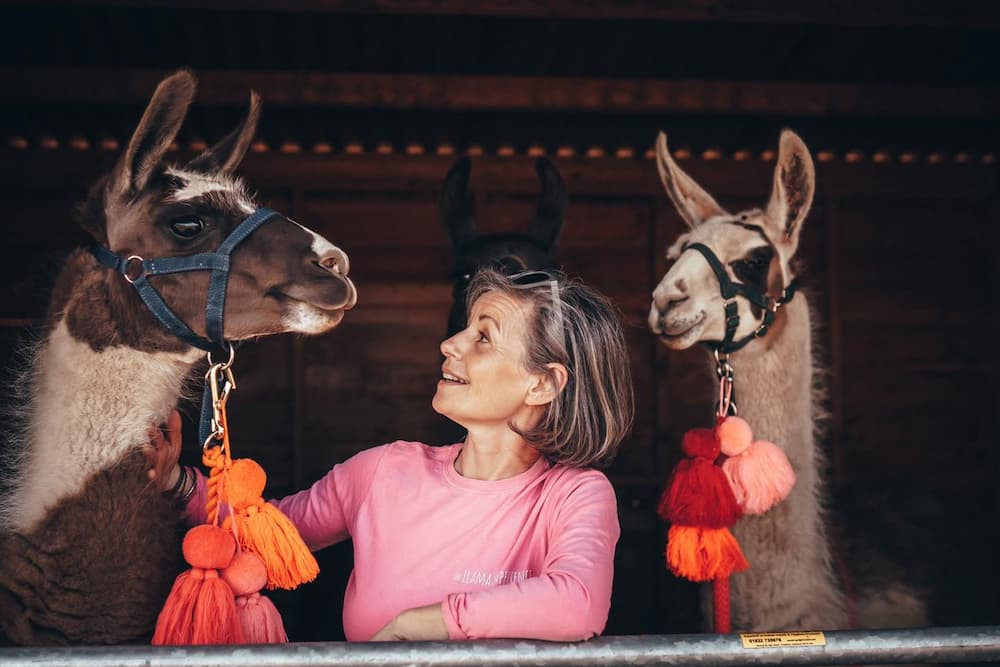 One of the biggest things that make llamas an obvious choice as a therapeutic animal is the novelty factor plus its big-eyed empathetic gaze. Among the animals that experts call charismatic megafaunas, like elephants, pandas, llamas are among the few that people can freely hug.

They are also a good alternative for people who have tried dogs and thought they were too much or had a bad experience. Some llama breeders have also said that llamas are excellent with people and can read the people around them and adjust their behaviours to make the person feel more confident and calm around them.

If someone is excited to see the llama, it will lower its head for a hug, but if someone is anxious, the llama will mostly standstill until the person makes the first move and pets them.

Touch is an essential factor in our emotions, physical health, and well-being. However, some children and adults who have been through difficult situations involving other people will find it hard to accept acts of love and comfort from people that involve touch.

However, the llama is calm, non-threatening, and fleecy, making it easy for most people to touch and hug them, which comes with a feeling of peace and calmness in the patient. Many children and adults suffering from different emotional, mental, and physical problems deal with low self-esteem because they focus too much on themselves and their issues.

However, hanging around a llama, looking at how big yet calm and peaceful it is, and petting it helps the patients focus on other things in the environment and not their problems.

Llamas are also entertaining and help patients relieve their stress by their playful nature and laughter. Llama breeders or therapists who have worked with llamas say that they appear to have a sixth sense that allows them to tell when people are frail, ill, or needy.

Curol Rutledge, who has a therapy llama, said that his llama would voluntarily go and stand beside a hospice patient’s bed until the patient reaches for him, after which the patient has elevated spirits and a better mood.

While there is little evidence to show the long-term benefits of llama therapy, there has been sufficient evidence that it helps lower stress blood pressure and improve self-esteem after interacting with llamas.

Children with autism displayed more social and language interaction with the llamas during their therapy sessions than in traditional occupational therapy sessions. Harl Herzog, a psychology professor at Western California University and anthrozoologist, said that these results after interacting with llamas do not ascertain that the therapy is effective, especially long-term.

While llamas are calm, gentle animals, and many people love their company, llama therapy is not for everyone. Some people find their big bodies intimidating, making it hard for them to touch, hug or hang around them. Other patients will also get spooked when they see such large animals indoors, distracting them from the therapy sessions.

Llama therapy typically involves a discussion about the persons needs, objectives, and requirements before scheduling a therapy session, which will give the person the best personal experience and results.

Providers of therapy llamas bring the llamas with everything they need to keep them comfortable during the therapy sessions. They rest and feed after every therapy session to ensure that every patient gets the best from their session.